Listen to Ukrainian Radio Stations Online to Improve Your Ukrainian

It might be challenging to find something to listen to in Ukrainian online. Not because it doesn’t exist, but because you have to know where to look for and Google in Ukrainian, not in English.

So, I did the research for you 🙂 In this post, I offer you a couple of ways you can practice your Ukrainian with radio and links to good Ukrainian radio stations that will help you in your learning process. 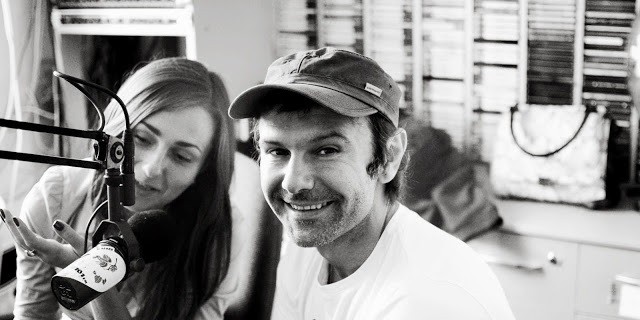 Ukrainian Radio as a Listening Exercise

Ukrainian radio stations that you can find in your FM receiver are usually bilingual, as are the TV channels. So, the news and advertisement will be mostly in Ukrainian. But other programs where people just chat with each other or have interviews with someone are bilingual, depending on the native language of the person who speaks.

It is very common, for example, for the morning shows to have 2 presenters: one Ukrainian-speaking and one Russian-speaking. Also, it’s common that during one interview the questions and answers are in different languages.

Yes, I realize how challenging it sounds for you. But you can use those programs as a listening exercise to practice distinguishing between Ukrainian and Russian, noticing what particularities Ukrainian has compared to Russian in pronunciation, intonation, and vocabulary. This is a very important skill you should acquire if you plan to come to Ukraine and communicate with people.

Even so, for the purposes of learning pure Ukrainian I’ve selected only Ukrainian-speaking radio stations for you. Have a look and listen!

Hromadske radio is an independent radio station with the latest news, analytics, and interviews. The team is non-profit, with the aim to give Ukrainians news without the influence of any political power.

To listen to the radio live, press “Зараз в ефiрi” (live now) or choose a recorded program of your interest. Check out their schedule of programs for the day and week.

Hromadske radio also offers podcasts of their programs: on their website, SoundCloud, in their apps for Apple or Android, and with TuneIn Radio application (you can download the TuneIn app for iOS or Android and look for «Hromadske Radio»).

Do you want to watch something in Ukrainian too? Have a look at our collection of Authentic videos in Ukrainian with Ukrainian subtitles or transcripts!

Українське радіо (Ukrainian Radio) is a national radio station that has been a part of people’s homes for years. It’s not so popular among young people anymore, but when we visit our grandparents, for example, the sounds of Ukrainian radio instantly brings us childhood memories.

“Ukrainske radio” might be a little bit old-fashioned and not always fun, but it’s very good for those who are still learning Ukrainian. First of all, it is a national radio, so it is only in Ukrainian. Secondly, its language is very correct and refined, the speaker’s voice (especially at the hourly news program) is very clear. Also, its programs contain a lot of cultural information, traditional Ukrainian songs, etc.

The drawback of this one are the annoying, health-related advertisements… 🙂

But the good thing is that you can switch channels! There are 4 channels in Ukrainian, as you can see in the picture:

The channel contains informational and musical programs, news about the most important events in Ukraine and abroad, programs on social, political, cultural topics, programs for children, etc.

This is considered to be the youth channel, also with informational programs and news, as well as with programs about music and art.

This channel is all about culture. In fact, one of our readers told us that he listen to this station on a regular basis. He enjoys it because it has high quality programs, radio drama plays, interviews, news, weather. The speakers are using excellent grammar and standard Ukrainian pronunciation.

It’s a channel mostly about news and politics in Ukraine, as well as Ukrainian diaspora.

It is easy to find music radio stations from Ukraine on Google, but you never know which stations are 100% Ukrainian-speaking or which ones play a lot of music in Russian. So, I asked my friends about stations they recommend with the most Ukrainian language and Ukrainian music: 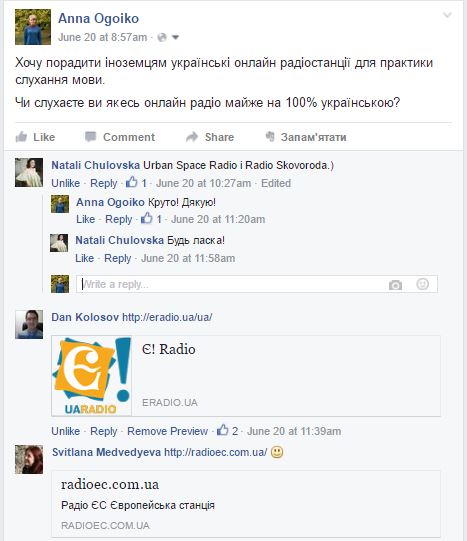 Are you interested in music? Learn the names of musical instruments with our colorful infographic here!

Here are the music stations in Ukrainian recommended by my friends: This is a great project from Ivano-Frankivsk. Urban space radio plays Ukrainian modern music (indie-rock, alternative, pop) and features programs about urbanism and city development. Go ahead and check their Facebook page to find out when the next talk show or program is scheduled. This is also a new modern online radio. It is from Lviv and it plays modern Ukrainian and foreign music. For example, you can often hear such Ukrainian bands as ONUKA, Океан Ельзи, Джамала, Крихітка, Pianoбой, etc.

The name of the station “Skovoroda” is the last name of an important Ukrainian philosopher from the XVIII century Григорій Сковорода who had the life of a nomad. This Radio is considered to be “the traveling station” too, as from time to time they broadcast from unusual places, such as cafés or shops. 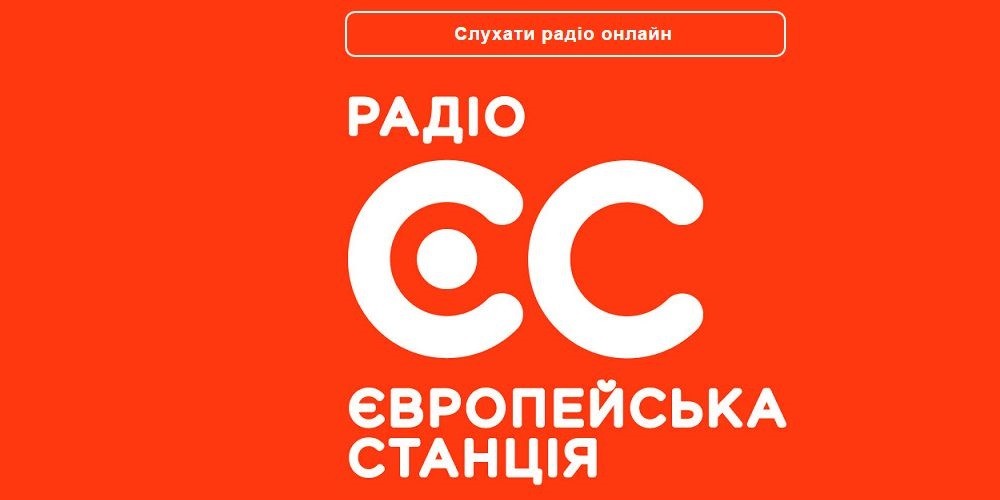 EU Radio European Station is a Ukrainian pro-European radio. It has daily news and talk shows about Europe and the integration of Ukraine into Europe, but mostly it’s a music station; lots of music are European hits and Ukrainian music in Ukrainian and English languages.

If you are looking for a station only with music in Ukrainian (not even a word in English!), this is a place for you. It’s just music and it’s mostly pop. Maybe you will discover your favorite Ukrainian bands there!

Unfortunately, this radio station seems to not operate anymore. It was created by Ruslana, a famous Ukrainian singer and the winner of Eurovision-2004. She wanted to make a radio station with quality Ukrainian music, which would be creative and currently central. It was a project which brought Ukrainian music to Ukrainians without limits and in a friendly way.

Do you have a favorite Ukrainian radio station? How do you practice listening to Ukrainian while learning? Share your resources in the comments on our socials, it will be very helpful for the community of Ukrainian learners!

Check our 1000 most common words in Ukrainian with the interactive flashcards.

Also, you can learn Ukrainian step by step wherever you are with our free Ukrainian Lessons Podcast.