12 Popular Ukrainian Names and Their Meaning

Just like the Ukrainian language, Ukrainian names are rooted in the Kievan Rus era. Due to the Christianization of the state, we have a lot of Christian names. Many traditional Ukrainian names are those of saints and Biblical characters. They may have Jewish, Latin or Greek origin. Such names are said to give their owner a saint protector, who will help them to overcome hardships.

Of course, the names were adopted and changed. For instance, Biblical Maria was changed to Марія /Marija/ in Ukrainian in correspondence with the rules of euphony.

Because of business relations, we have Scandinavian names too. These were the names of first Ukrainian rulers. Slavic folklore has given us a lot of names of pagan gods. It was believed that those names have magic powers. Parents used it to protect their children.

One of the most beautiful Ukrainian names comes from the Middle Ages. At that time the term Roksolans was used to name people from Ukraine. So, Роксолана means a woman from the Roksolan tribe. You may have heard about at least one Roksolana – a wife of the Turkish Sultan Suleiman. Thanks to her, Ukraine of that era was protected from attacks of the powerful Ottoman Empire. In fact, we have an entire podcast episode dedicated to her outstanding life story – give it a go! 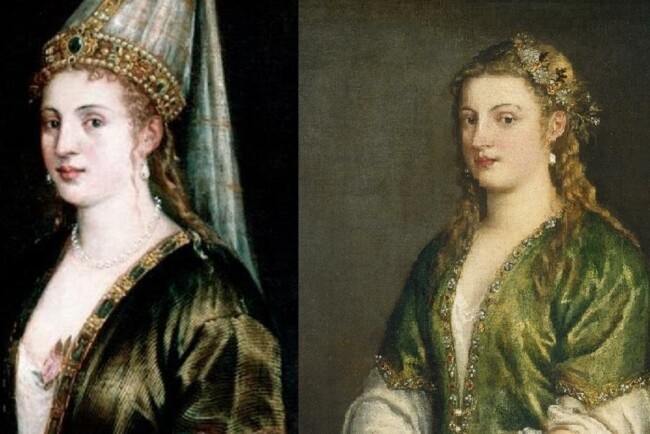 Віра is a Ukrainian female name that comes from the Old Slavonic language. Its literal translation is faith. Christian believe that in the 2nd century there were three sisters, martyrs Віра, Hope (Надія Nadiya) and Love (Любов Liubov). These are the names that encourage Christian virtues in children while providing them with a saint guardian. One of the most famous Ukrainian actresses of the 20th century was Vira Kholodna. 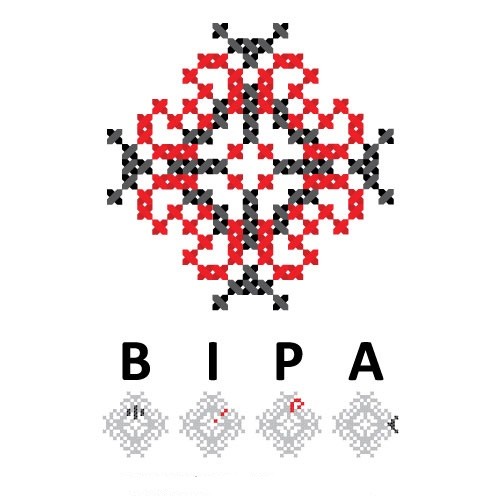 It is impossible to talk about Christian names without mentioning Христина. It is derived from Greek and means a follower of Christ or simply a Christian. It is a Ukrainian variant of Christina. Because the name is quite long, its short form Христя is quite common. You might know Христина Соловій and her hit song Тримай. It is also the name of the main character of Ukrainian Lessons Podcast (Season 3). 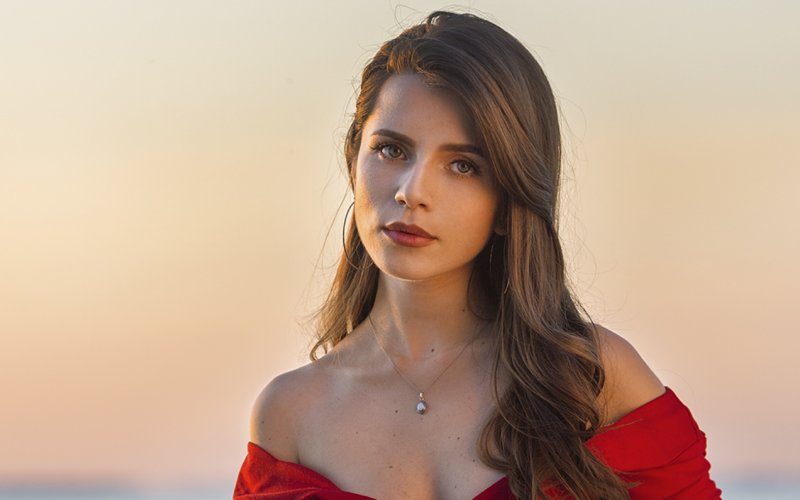 It is said that originally Олеся comes from Oleksandra (Alexandra) (another example of popular Ukrainian names) but later it has become an independent name.

Quite often you will hear a term of endearment Леся Lesia, as in the pseudonym Леся Українка, one of the most famous Ukrainian writers and feminists. Learn more about her in this podcast episode. 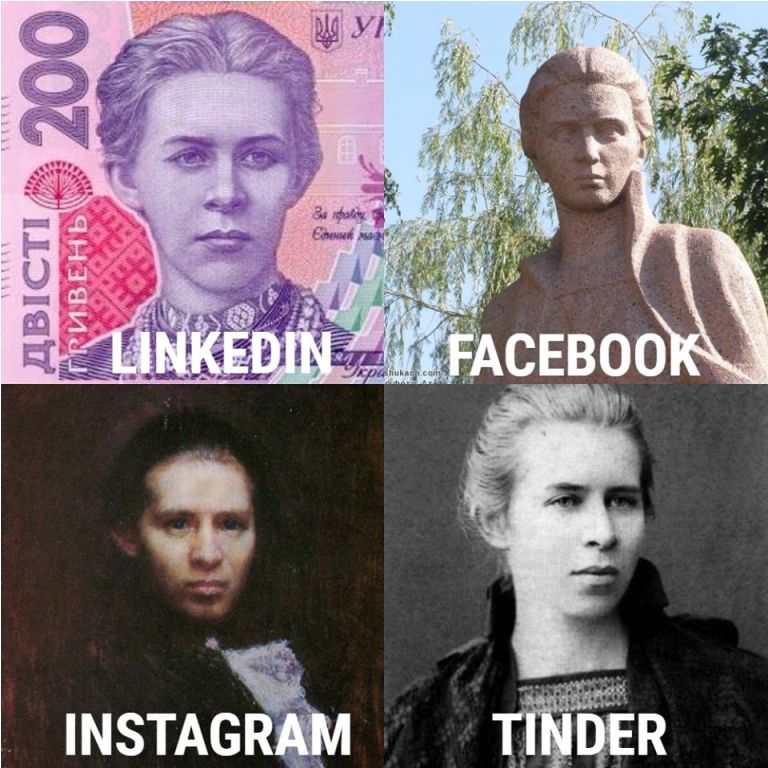 Зоряна is a female Slavic name that has a Ukrainian root, зоря zoria, and means a star. The name has a long history. It was popular before the baptism of Eastern Europe, then it was forgotten. It just came back last century. Now you can meet a lot of women named Зоряна. There is a variation of it – Зореслава (Zoreslava), which combines зоря and слава glory. 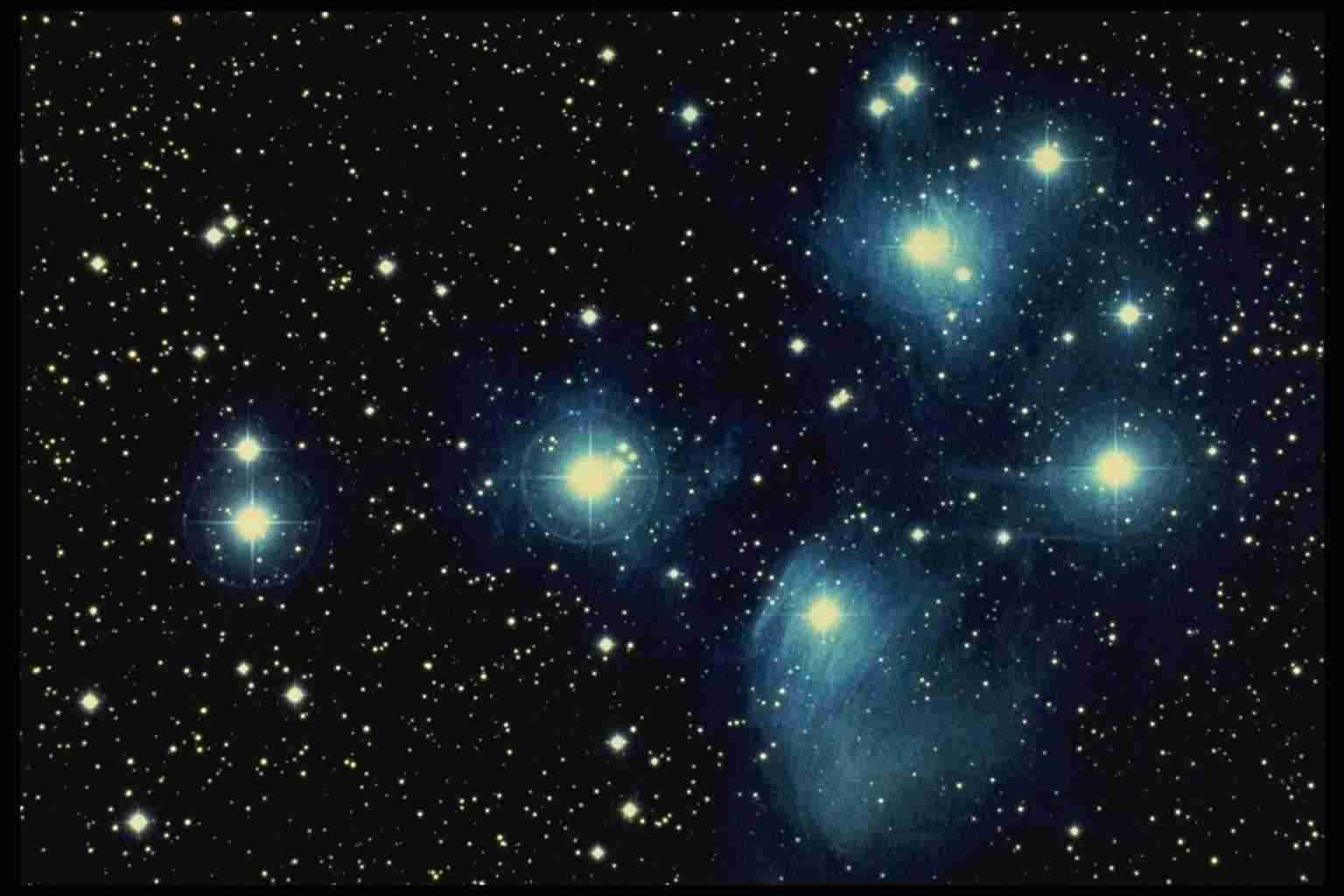 Дарина is another Slavic feminine name. It has the root дар a present. You probably know the verb дарувати to present. Because it is one of the oldest Ukrainian names, it has many forms, even unusual ones as Дарця Dartsia, Даруся Darusia, Одарка Odarka. 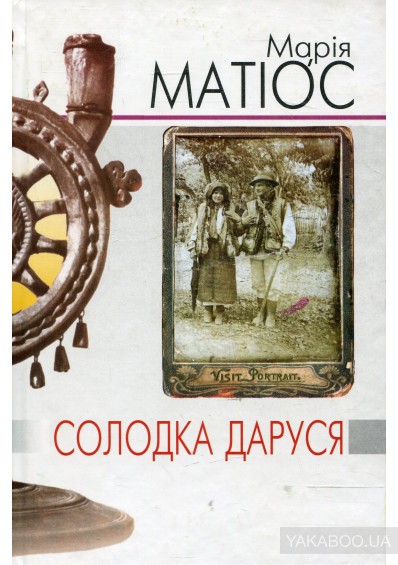 Other popular Ukrainian names for girls

Іван is one of the Ukrainian names that came to Kievan Rus after the baptism. Originally the name comes from the old Hebrew name John and means “God is gracious.”  Because we’ve had the name for a while, there are a few variations you may hear: Івасик, Іванко, Ваня. There is also a female name Іванна (Іванка). By the way, do you know who Івасик Телесик is? Read about him in this article.

Even though Тарас has Greek roots, it would be hard to think of a more popular name in Ukraine. It is said to mean a rebel. The first Тарас was a son of Poseidon and a Greek nymph. Because of the most famous and respected Ukrainian Тарас Шевченко, this name has a very strong patriotic vibe. 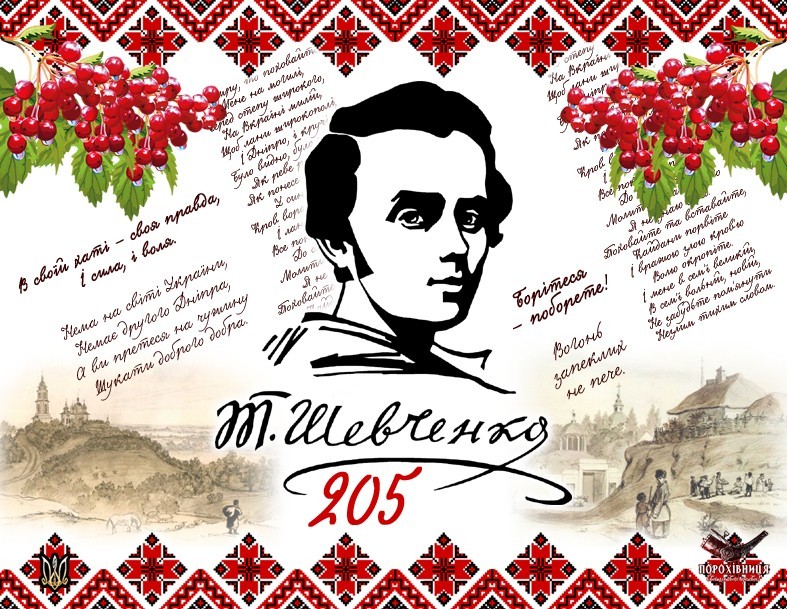 Talking about famous and respected Ukrainians, it is necessary to mention Андрій Шевченко, one of the greatest football players. His name too, comes from Greek. There are three possible translations. It means brave, courageous or just a man – choose your pick. In English it sounds like Andrew. 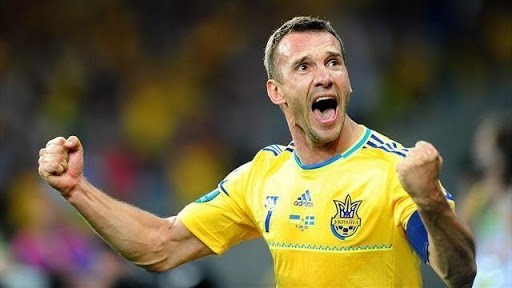 The name Богдан has two parts: the Ukrainian word for God— Бог Boh, and an adjective for given— даний danyi. Hence, the literal translation of the name is “given by God” As you can imagine, this name is often used for a boy who was expected with great impatience. Just like with Іван, there’s a female option — Богдана. Do you know any famous people with this name? If you don’t, listen to this episode of Ukrainian Lessons Podcast. 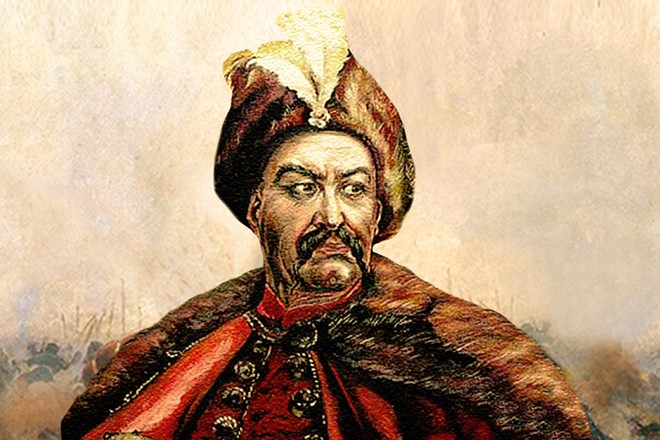 Quite often parents would name their baby Михайло to guarantee him protection by Archangel Michael. The name is popular and honored in Christian countries. It is the Ukrainian form of Michael. Its short forms include Михась, Михайлик and Мишко. To learn about Михайло Грушевський, the first Ukrainian president, feel free to listen to our podcast. 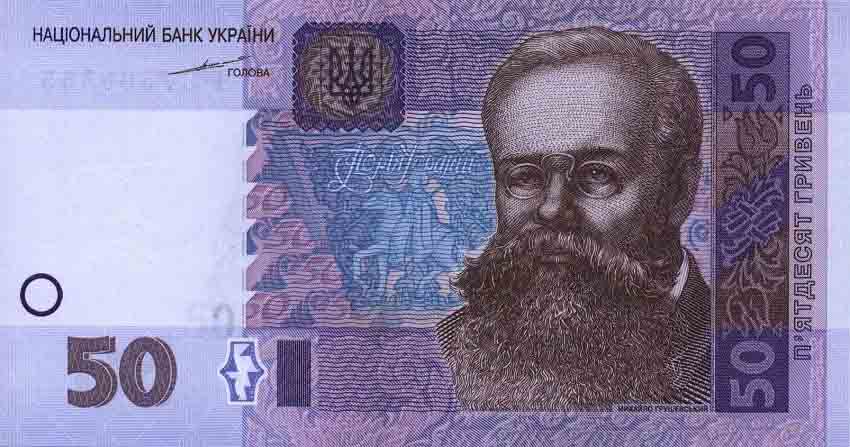 Ростислав is a Slavic name that consists of рости to grow and слава glory. It is yet another name that originates from the Rus times. As a term of endearment, one usually says Ростик Rostyk or Слава Slava. Like many traditional names, it has a female form: Ростислава Rostyslava.

Fun fact: Слава can refer to quite a few Ukrainian names, both male and female. There are a lot of names that contain слава glory: Ярослав(a), В’ячеслав(a), Мирослав(a), Владислав(а). So, when someone introduced themselves as Слава, it makes sense to ask for their full name.

Other Ukrainian names for boys

Which name sounds the most beautiful to you? Are there any other Ukrainian names that you love? Leave them in the comments!

Do you like to study the etymology of the foreign words? Learn (Awesome) Names of Months in Ukrainian and their Origin (with pictures!)

Check out our list of 1000 most common words in Ukrainian with interactive flashcards.

You can also learn Ukrainian step by step wherever you are with our free Ukrainian Lessons Podcast.