Привіт! Це Іванна Войцехович. Hi! Ivanna Voitsekhovych here. Do you have any Ukrainian bands in the playlist of your music player?

It’s not a secret that listening to songs is one of the most pleasant ways to learn another language. It works on so many different levels! First, it gives you some new words to learn. Second, you can see grammar rules in action. Third, singing along improves your pronunciation! And last but not least, it’s nice and easy 🙂 The only hard part may be finding a band that you will love. Here are my favorite ones!

This may be one of the most popular Ukrainian bands. Being founded in 1989, it’s one of the oldest bands as well. Its one and only permanent member was the frontman Andrii “Kuzma” Kuzmenko with different musicians around him. It’s hard to describe something as ever-changing as Скрябін. Unfortunately, Кузьма passed away in 2015.

It seems that, at first, they were aiming for Ukrainian Depeche Mode. In fact, they were the first Ukrainian electronic band. As time passed, they began playing more rock and pop, so any music fan can find something to love.

I can’t name one favorite song. Instead, you can listen to their most famous tracks Люди як кораблі and Спи собі сама on our website (with English translation, yay!) 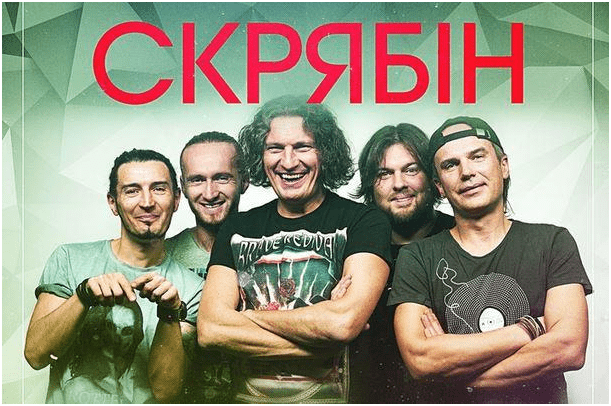 I fell in love with these five guys when I was a teenager. They are an excellent example of Ukrainian alternative rock, rap, and hip-hop. They started in the 90s when Ukrainian music was just beginning to find its own sound. Even though the frontman Oleksandr Polozhynskyi is 48 now, fans still call him Sashko (which is a nickname, usually used for boys only) and he is still able to set the stage on fire, believe me.

Originally Тартак comes from Lutsk, so their language is what you can hear in Northwestern Ukraine (or wherever you listen to your playlists with this band). I recommend starting with their hit song Наше літо. 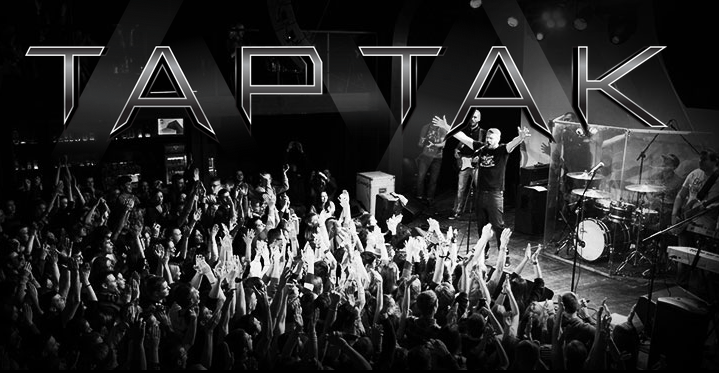 These musicians don’t tell the story of their long and intriguing names. Rumour has it, they went with TNMK because they wanted to sing in English and become a part of a foreign hip-hop scene. Unfortunately (or not? ), it didn’t happen, and TNMK became the leading hip-hop band in Ukraine.

They originated in Kharkiv, so their language is an example of what you will hear in Eastern Ukraine. Their albums have little comic interludes between songs that are a signature feature of this band. The first album included a small dictionary with their dialect and made-up words. If you are not afraid of lots of lyrics, you’re in for a treat! My favorite is Та Ти Шо!, which may be translated as ‘Get out! No way!’

Want to listen to Ukrainian podcasts to improve your Ukrainian? Ivanna has picked 10 for you!

In contrast to the previous bands, this one sounds really soft and serene, like something you’d listen to while watching the rain and sipping a cup of tea. Despite being fairly new (their first and only album was released in 2016), they are quite famous.

The band plays relaxing indie rock. Their independence is real — they don’t have any managers or producers — and take care of all business issues on their own. These musicians write magnificent thought-provoking lyrics.

Their biggest hit may be Човен — a song that incorporates a poem by Ivan Franko — a great Ukrainian poet from the 19th century. On our website, you may also find another song, Небо, with a translation. 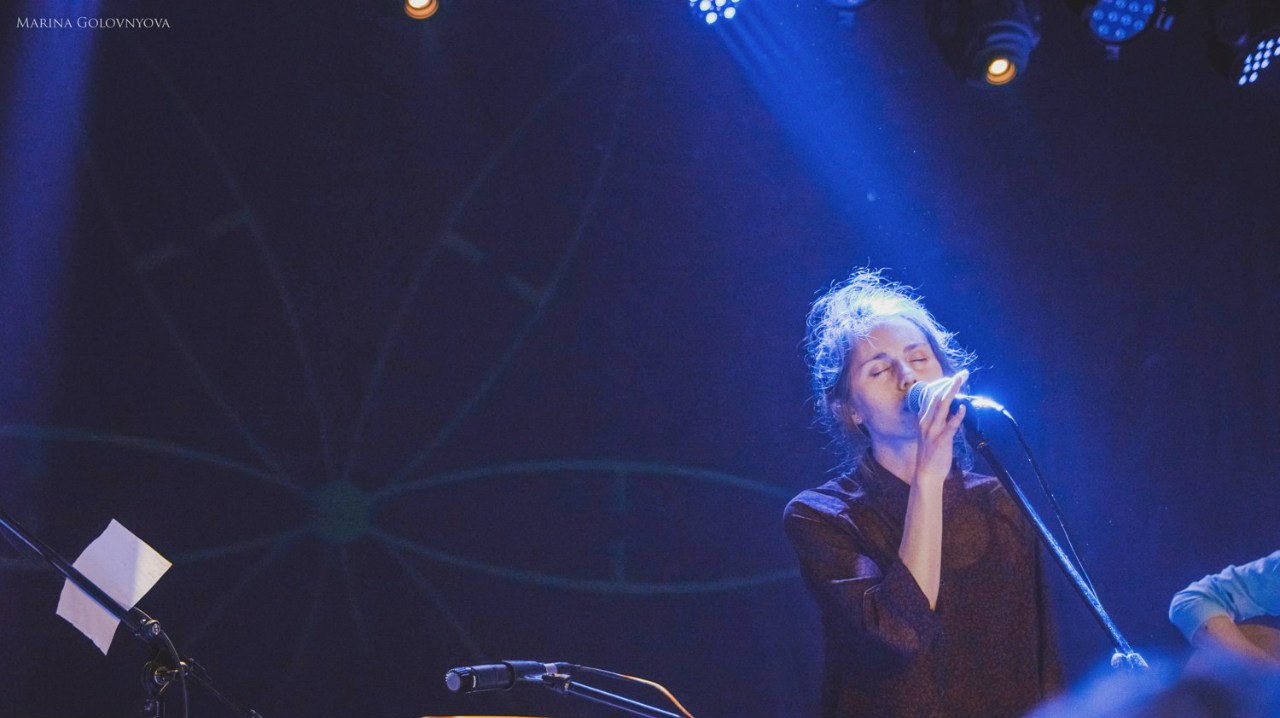 This band is quite similar to Один в каное. They play indie rock with mesmerizing female vocals. Their music makes me want to hug a friend and say that I love them.

The vast majority of their songs are about love (like most of the songs in the world, I guess). However, this is not only romantic love. They promote pacifism and vegetarianism, too, with simple slogans such as “If you don’t have to kill, don’t kill” (“Якщо можна не вбивати — не вбивай”) and “Let all the living live” (“Все живе — хай живе”) in their track Риба. 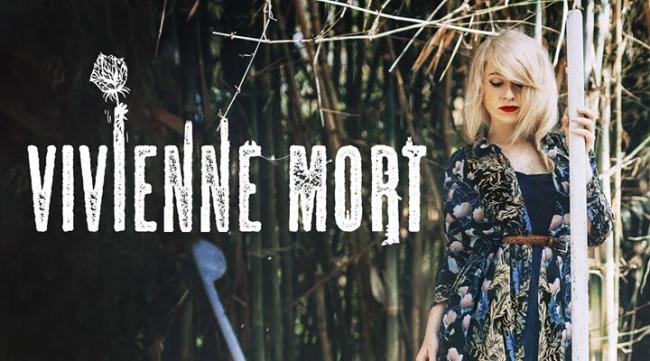 I hope you found at least one band that you’ll now add to your playlists. Truly, the Ukrainian music stage has a lot to offer!

If you’re keen on music and lyrics, remember to check out all the Songs we have here 😉

Are you learning Ukrainian?