How to say goodbye in Ukrainian: 7 authentic ways

Привіт! It feels necessary to discuss how to say goodbye in Ukrainian, as not so long ago we learned Ukrainian greetings. Let’s begin talking about goodbyes.

This is the most common way of saying ‘goodbye’ in Ukrainian after you finish your business with someone. It literally means “to be seeing again,” so it carries a positive vibe. 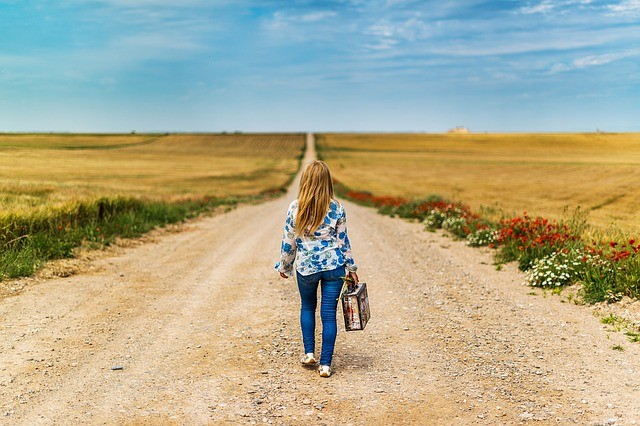 These are useful for every conversation that started with Привіт! The target audience is the same: peers, friends or even friendly strangers. Бувай and Давай sound very similar and are totally interchangeable.

You can hear it in this farewell song by Арсен Мірзоян:

These two are less formal than До побачення. They’re especially useful if you’ve mentioned your next meeting in the conversation. 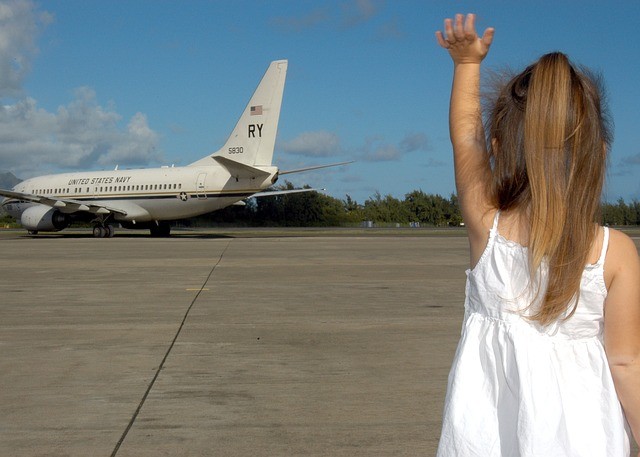 When ‘goodbye’ isn’t enough, it’s time for this one. It has a bit of drama. You say Прощай / Прощавай when you don’t expect to see the person again. This is why a farewell party is called прощальна вечірка [proshchal’na vechirka] in Ukrainian.

Farewell to arms, one of Hemingway’s greatest novels, is ‘Прощавай, зброє’ [proshchavaj zbroje]. You see what I mean? It’s a very strong way of saying goodbye in Ukrainian. Прощавай is a tiny bit more formal than прощай but feel free to use both of them with little difference. 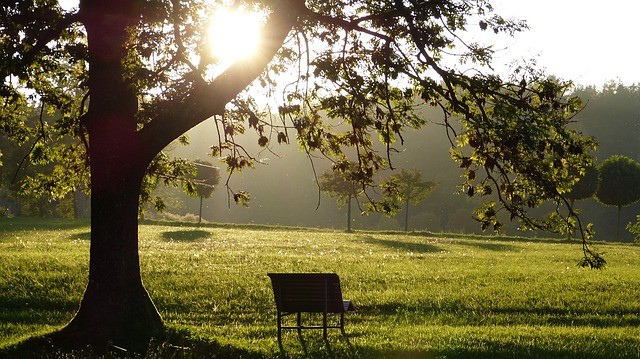 This word is one of the sweetest and friendliest. If you’re in a hurry, go for the first syllable only – Па! – and you’re gone.

In the central and eastern Ukraine, you will hear people say Пака! – it is Russian, but some Ukrainians use it as well (when speaking Ukrainian).

You use this way of saying goodbye when you want to wish someone good luck. It’s similar to ‘Have a nice day’ – Гарного дня! 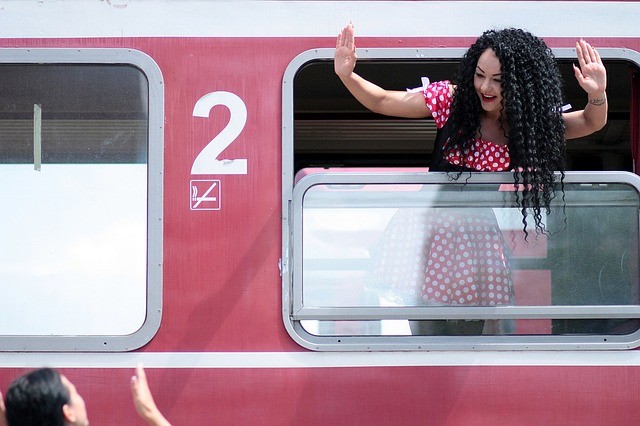 Ok, I know this one may be silly but I love it dearly because my mom often says it. Literally Чао какао! means ‘Ciao cocoa’ which is nonsense but in Ukrainian it rhymes and never fails to make me smile. Try using it with your Ukrainian friends and see if they manage to keep a straight face. 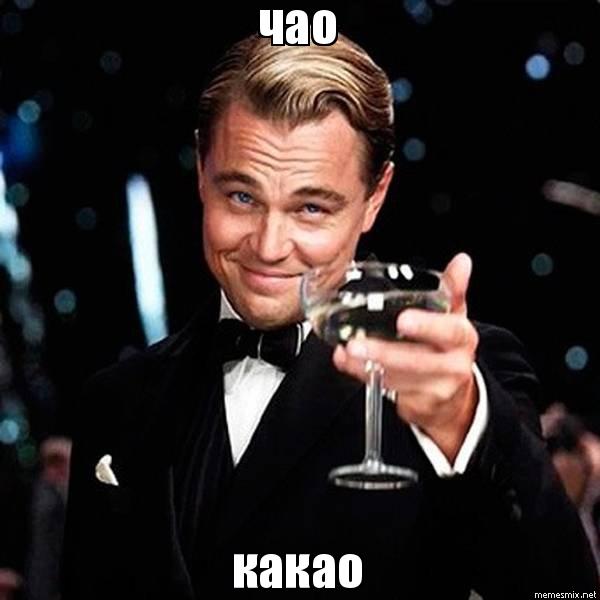 These little expressions will definitely help you sound like a native. To continue learning, listen to our podcast episode about saying goodbye in Ukrainian or look at other essential phrases for beginners in this article.

Are you just starting to learn Ukrainian?