People damned each other probably from the times they started to speak. Specific “curses” are in every language, and Ukrainian is no exception. We’ve prepared for you “a digest” of angry expressions in Ukrainian: some are quite old, and some are widely used even now

We can’t guarantee you’ll hear all of them (and we hope you won’t). What we can promise is some fun while reading the article. 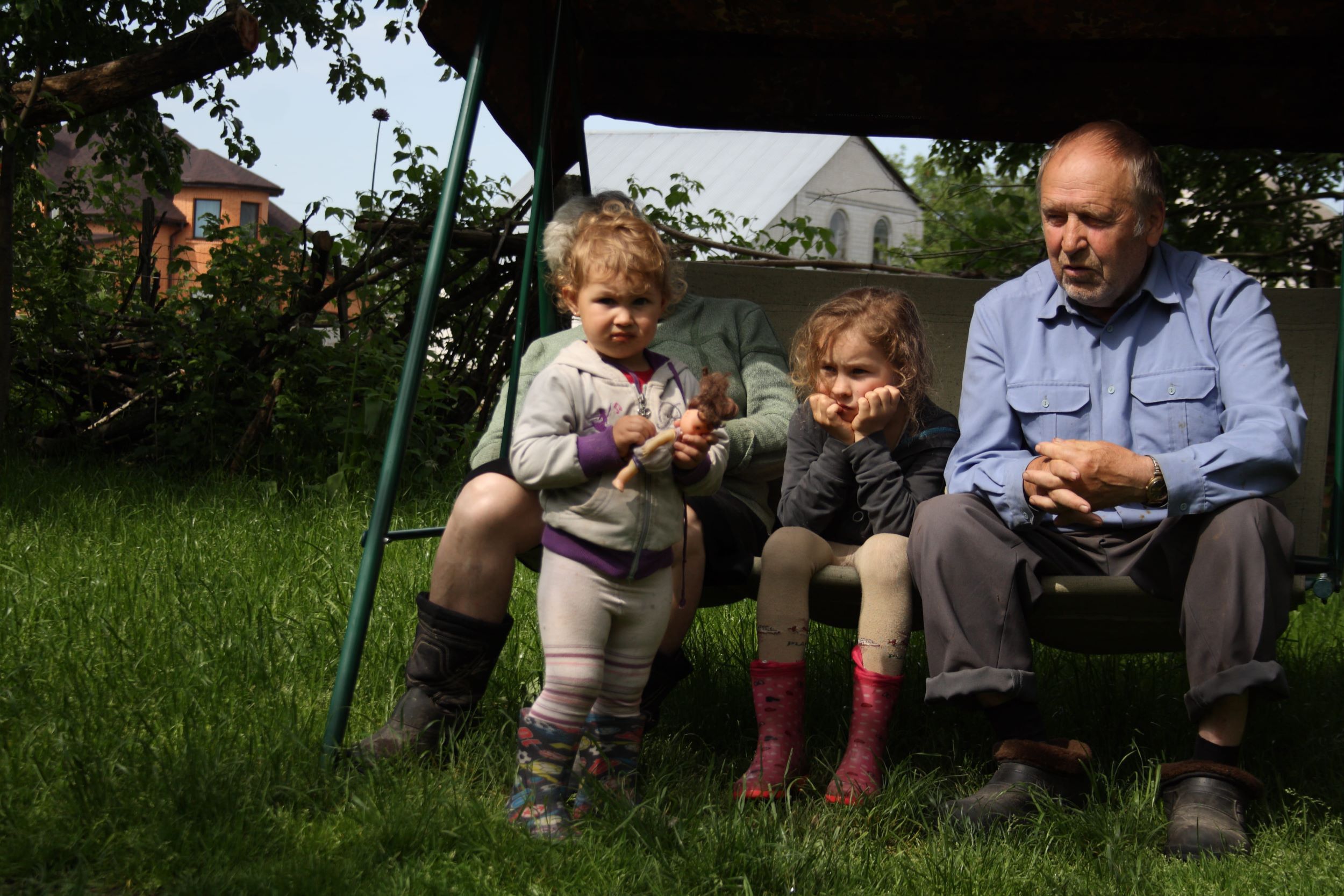 To start, let’s have a look at how almost every curse begins: 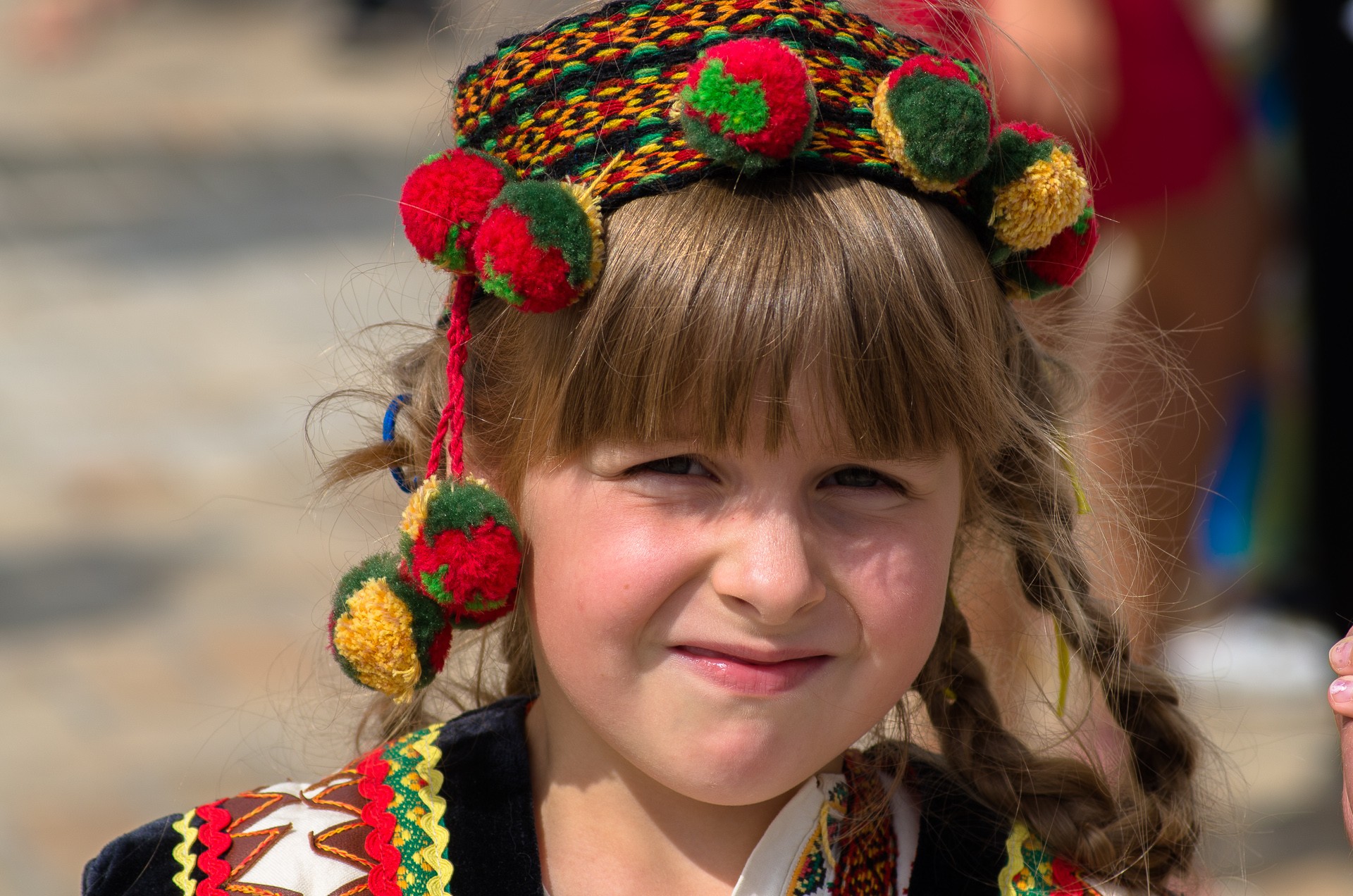 All have the same meaning and are interchangeable. They mean “let it happen to you”. What specifically can you wish on your enemy in Ukrainian?

Angry expressions in Ukrainian with animals 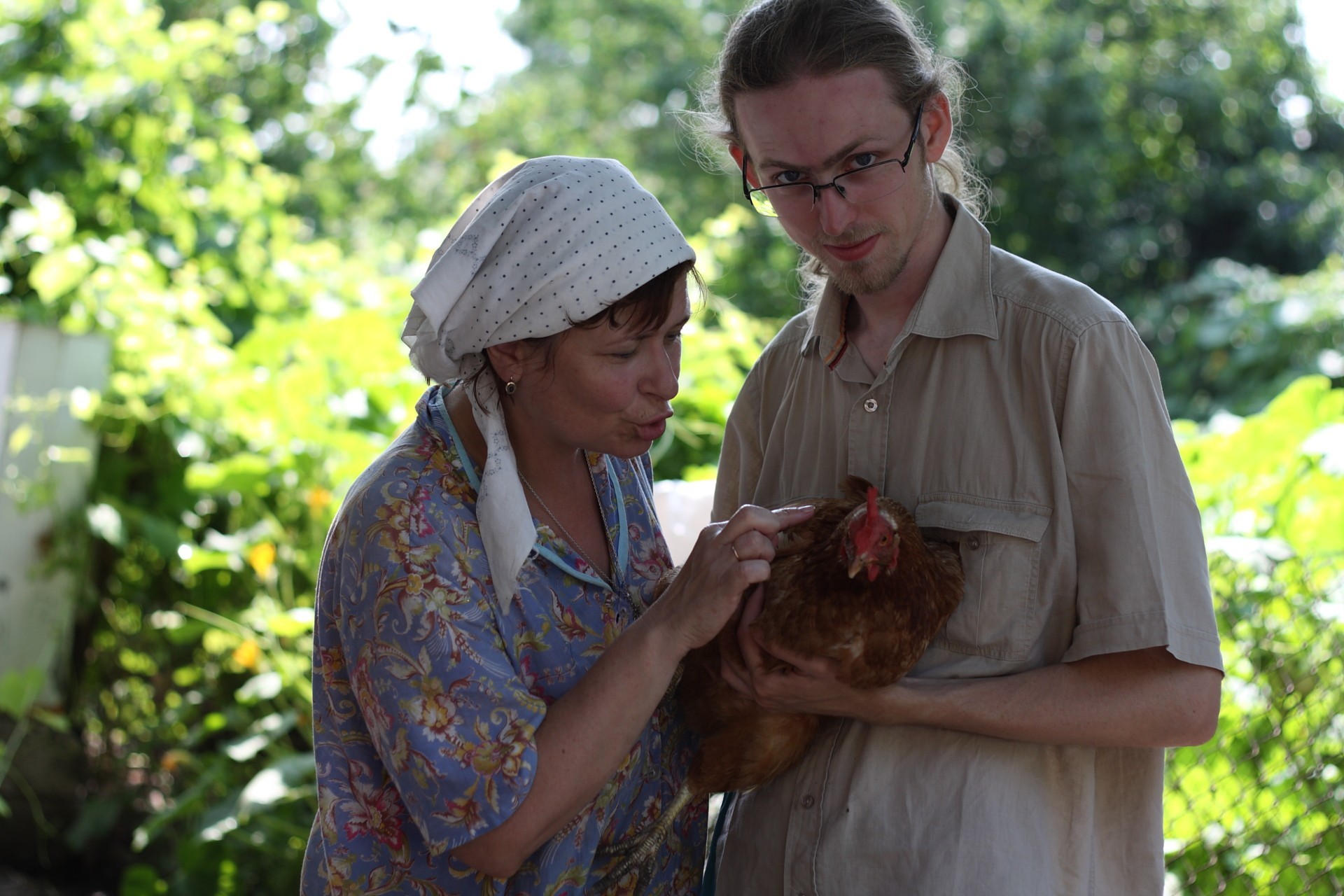 In some abusive expressions, one asks for assistance from animals, birds, or even insects:

Some of the curses foresee odd physical activities for a receiver: Here is one that’s a little crueler:

Here are some more. For starters, all these expressions are actively used…

While I have never heard «щоб вам курка на ногу наступила», «щоб вам гарно жилося» was constantly said in my office. When someone refused to comment on something for no reason, they usually said: «А щоб вам добре жилося», «А шоб ви були здорові» – let you have a good life, may you be healthy!

Of course, the meaning is the opposite. It’s a mild way to say you don’t wish them anything good at the moment. And here is a way to say it directly.

Всячина means “everything” or “anything”, a widely used expression. 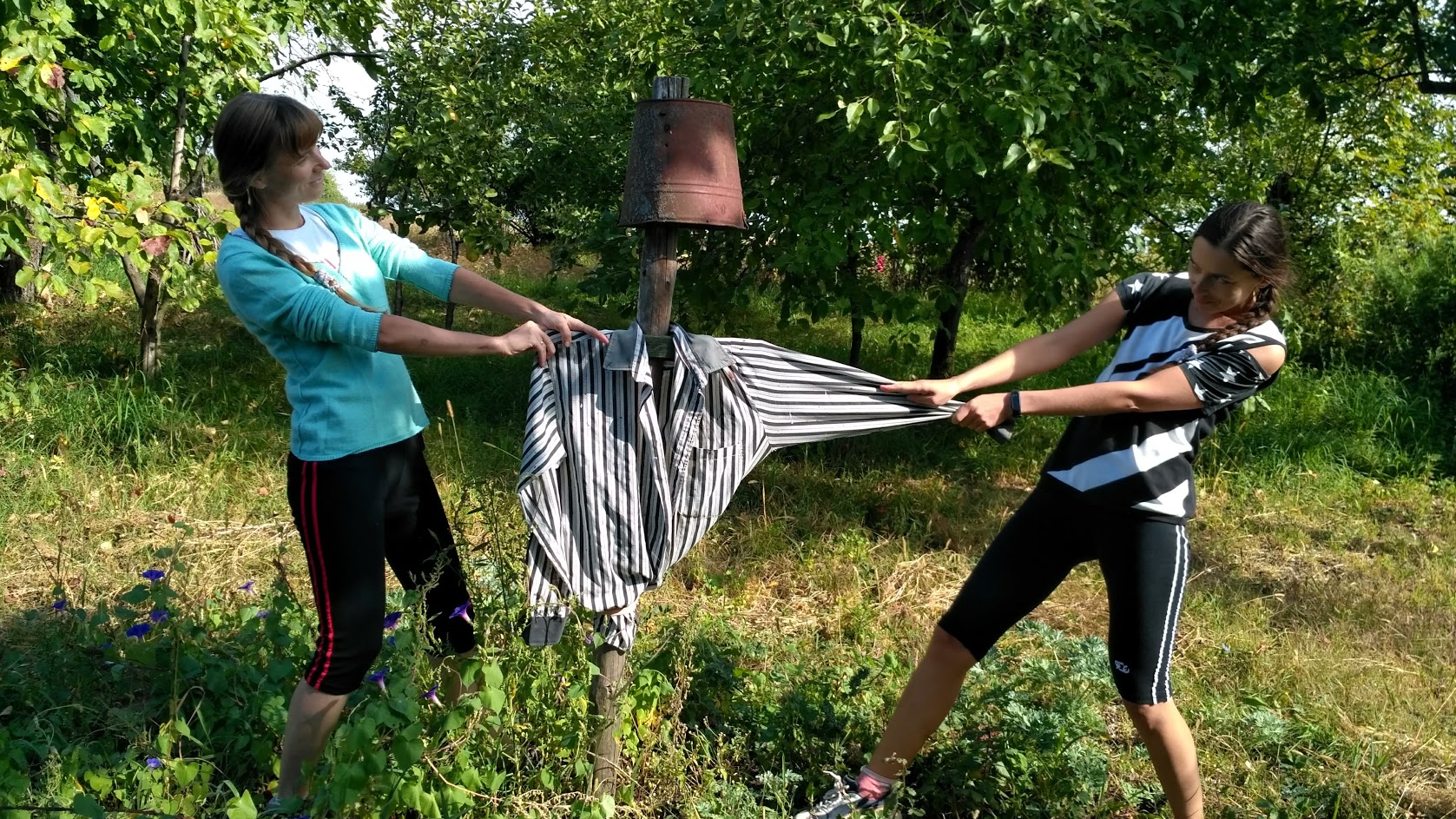 «Грець» is a little more difficult. If you ask, nobody would explain who or what is грець.

If we look up грець in the dictionaries, we would find out it means a sickness attack. The word comes from the verb грати – to play (to behave strangely, to be too active). The expression could be translated as “let you be sick”, but nobody usually keeps in mind the literal meaning. It’s just a mystical грець. 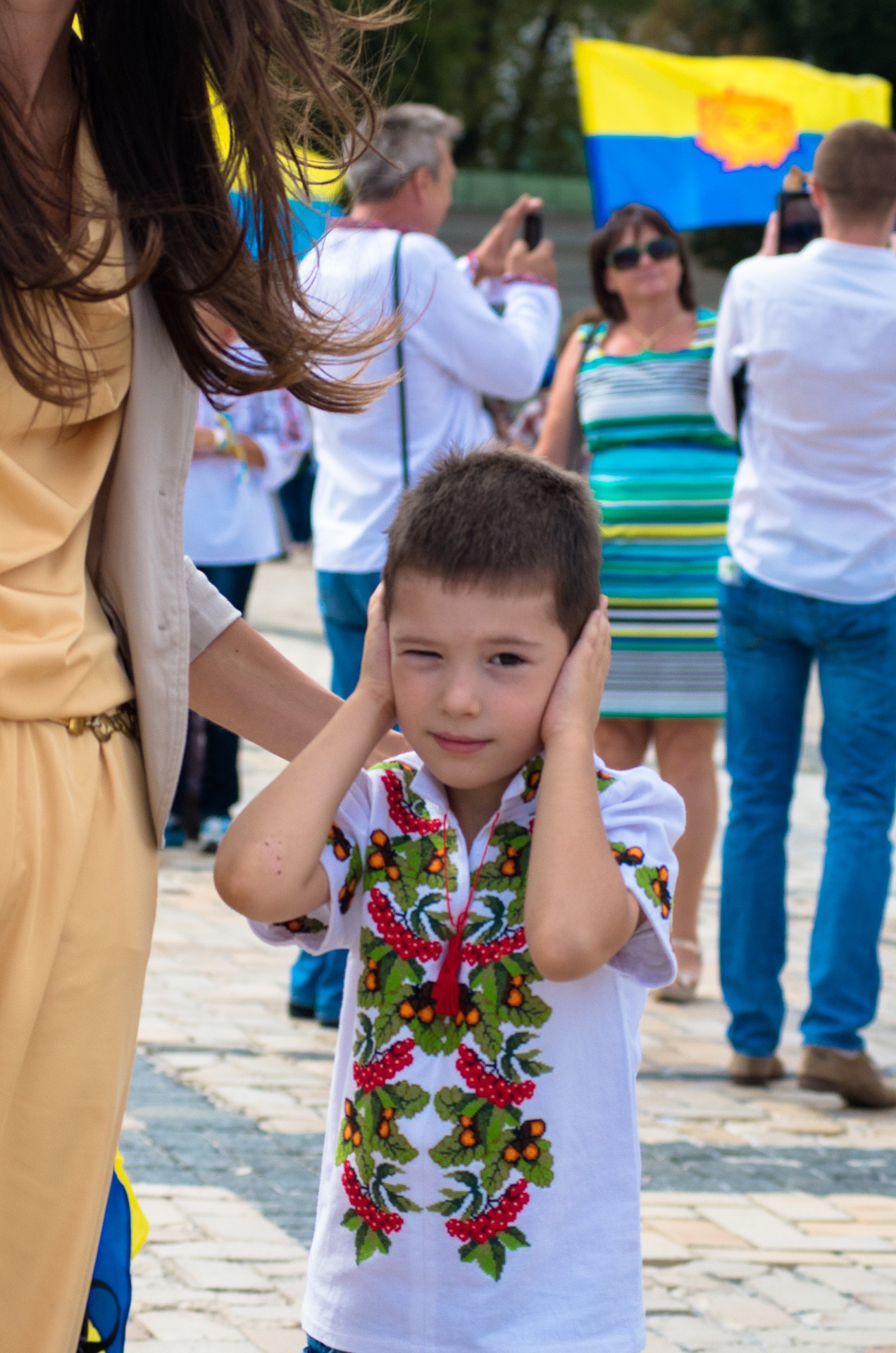 Enough angry expressions in Ukrainian for now! We hope you won’t find yourself in a situation listening to them. But if you do, you’ll be prepared to respond.

If you need to disagree in a polite way, check out the article > Useful expressions to agree and disagree in Ukrainian (with audio)

Looking for more resources to improve your Ukrainian vocabulary? Check our 1000 most common words in Ukrainian with interactive flashcards.

Also, you can learn Ukrainian step by step with our free Ukrainian Lessons Podcast.