On the whole, the spelling of Ukrainian words coincides with their pronunciation. This makes reading and writing quite easy! Letters ‘х’, ‘г’, ‘ґ’ in Ukrainian represent sounds [х], [г], [ґ]. This trio in Ukrainian phonetics is not so simple. For most of the students who learn Ukrainian as a foreign language it is difficult to feel the difference in pronunciation of such pairs of the words as голодний – холодний or грам – храм. I mean to differentiate sounds [х] – [г].

Usually, it is more difficult to pronounce [г]. If it is challenging for you too, let’s try to deal with it!

Below you can find examples of Ukrainian words for each of these sounds. Words are accompanied with audio to help you master your pronunciation. 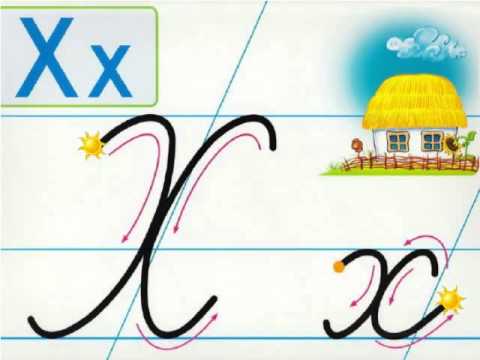 Ха (Kha) is the 26th letter of the Ukrainian alphabet.  Sound [х]

Ukrainian х is romanized as kh: 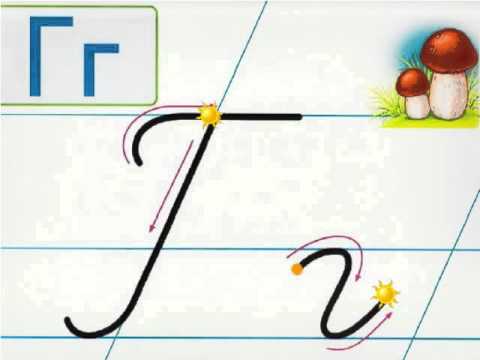 The pronunciation of the Ukrainian [г] is similar to the English [h] in ”hot” or ”happy” but voiced and pronounced with greater energy.

If you want to write your name in Ukrainian manner you should write Halyna, Olha, Oleh, Serhiy, Bohdan. In modern media it is often neglected and replaced by “g”, it is not correct.

Now pronounce the words in the following pairs:

Hopefully, you got it! 🙂

Learn more about other Confusing words in Ukrainian with pronunciation practice! 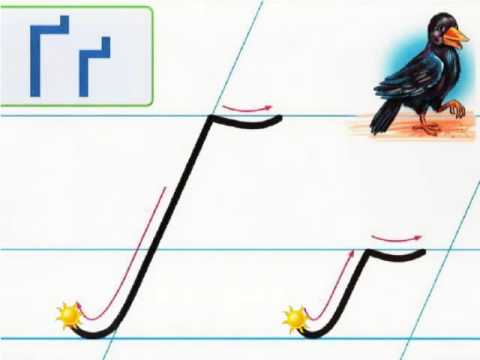 Ґe (Ge) is the 5th letter of the Ukrainian alphabet. Sound  [ґ]

It looks unfamiliar but the pronunciation of Ukrainian [ґ] is like [g] in “golden”.

Letter Ґ is unique (currently used only in Ukrainian language), that’s why it had to struggle for life. It exists in the Ukrainian language from the XVI century, but during Soviet times it was eliminated (as it was “different”).

Learn more about other Differences between Ukrainian and Russian languages here

Now Ґ is free again, but officially used in about 40 words (most of these words are rarely used or dialects). The most common of them are:

Pronounce the words in the following pair:

Would you like to learn to understand more Ukrainian? Check our free Ukrainian Lessons Podcast!

Do you want to practice speaking in Ukrainian? Find a conversation partner or book a tutor to practice your Ukrainian online!