Get acquainted with personalities and places depicted on Ukrainian banknotes, find out the etymology of the Ukrainian currency’s name, and many other interesting facts!

…or гривня in Ukrainian. The hryvnia’s code is UAH. It was proclaimed the national currency five years after the dissolution of the USSR, in 1996.

Fact #2. The official sign for Ukrainian money is ₴.

Fact #3. The Ukrainian currency got its name in honor of the old currency.

The word “hryvnia” was used to denote the first copper and then silver ingots of a certain weight in Kyivan Rus’ times. They looked like this: 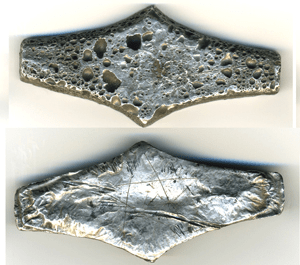 Fact #4. Main motifs on the front side of the banknotes…

…represent important personalities who lived on the territory of present Ukraine in various historical eras. On the back side of the banknotes these motifs are completed by depicting places related to the names of these personalities. Currently Ukrainian hryvnia is issued in 1, 2, 5, 10, 20, 50, 100, 500 and 1000 denominations. 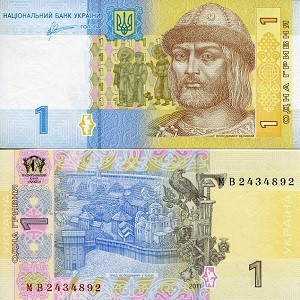 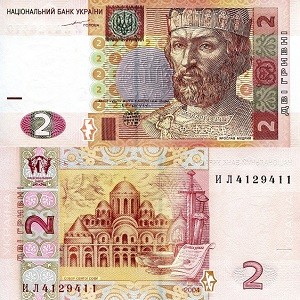 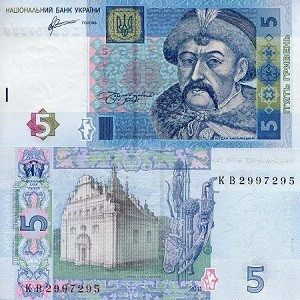 Reverse: A church in the village of Subotiv 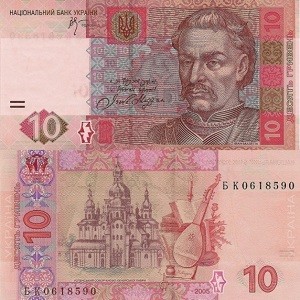 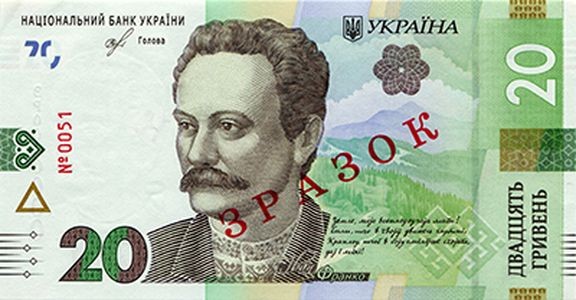 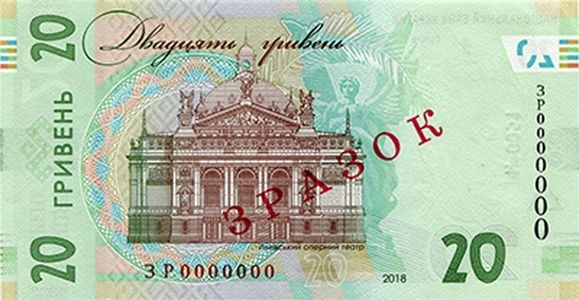 Reverse: The Lviv Theatre of Opera and Ballet 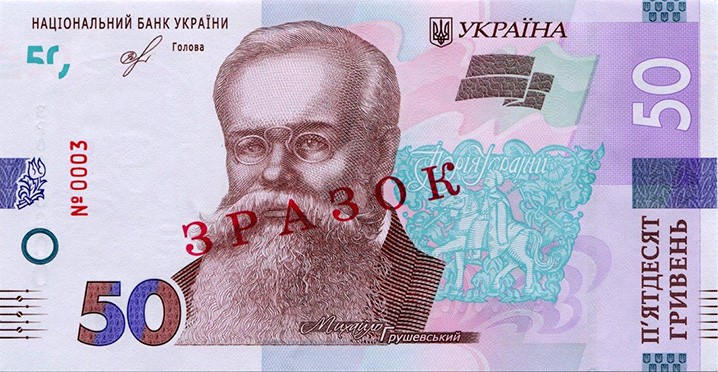 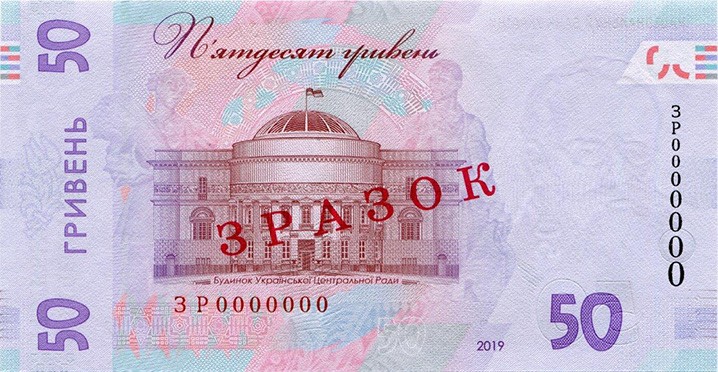 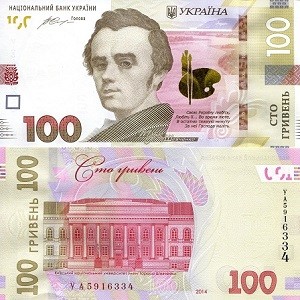 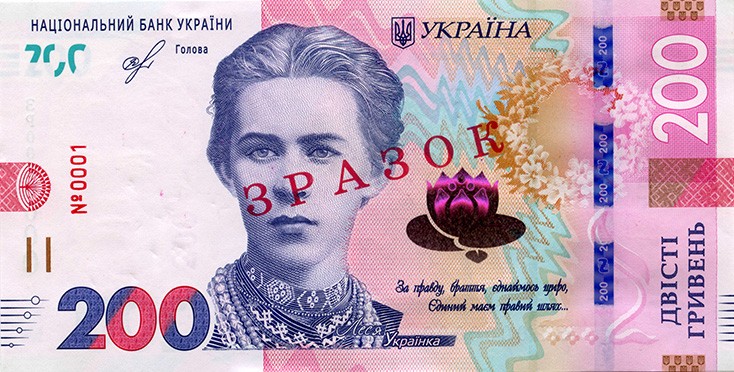 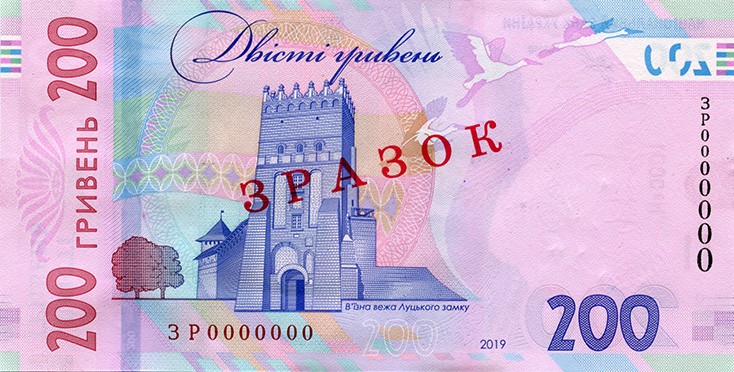 Reverse: Presidency of the Ukrainian Academy of Sciences 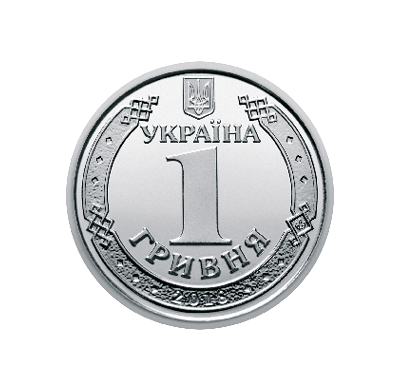 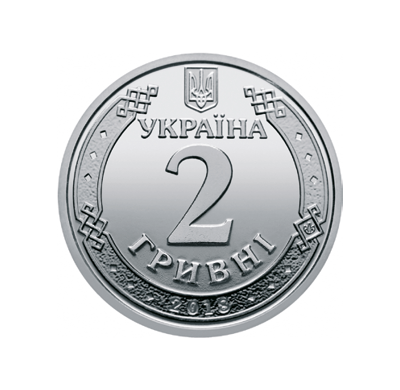 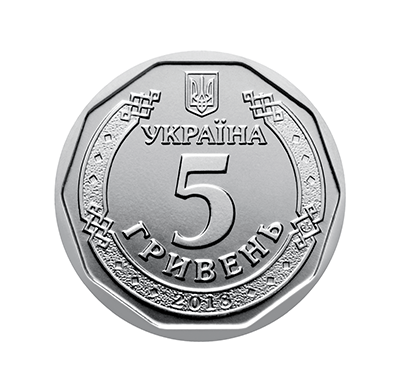 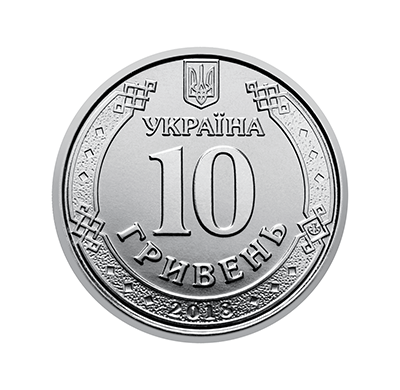 Fact #6. There are a few different grammar forms of the word гривня…

…depending on the number used before it.

The singular for the subdivision is копійка, the nominative plural is копійки and the genitive is копійок.

Fact #7. Banknotes issued in Ukraine can be viewed at the Museum of Money of the National Bank of Ukraine…

The National currency is one of the symbols of the country’s independence, it can say a lot about the history and culture of the nation. I hope today’s article helped you to learn more about Ukraine.

Tell us some interesting facts about the national currency of your country!

Are you beginning to learn Ukrainian?

Check our series of Ukrainian Lessons Podcast and start with our list of 14 most common expressions right now.