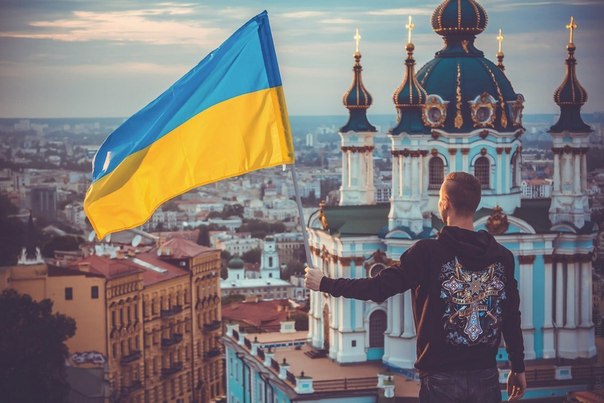 What languages do you speak? English, Spanish, French?.. Be unique and learn Ukrainian! This language is modern, wide-spread and dignified. Find out 7 reasons to learn Ukrainian and start today!

You will be able to “speak to the hearts” of more than 30 million people whose native language is Ukrainian. These people live not only in Ukraine, but also in North and South America, Europe, and Asia. 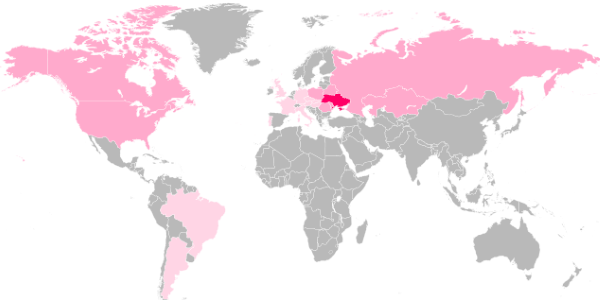 2. The official language of a huge country 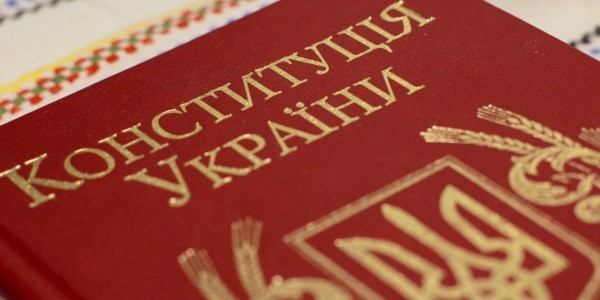 You will be learning a well-developed, rich language with an ancient history, going back to the XII century and earlier. 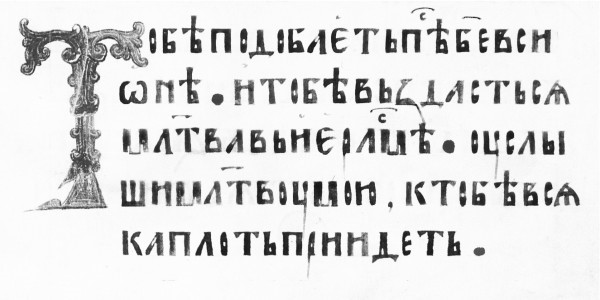 4. Music to your ears

You will be able to talk (and sing!) in one of the best sounding languages in the world, so soft and so musical! A well-known Christmas carol is originally performed a capella in the Ukrainian language.

The Ukrainian Cyrillic alphabet is beautiful. Isn’t it? 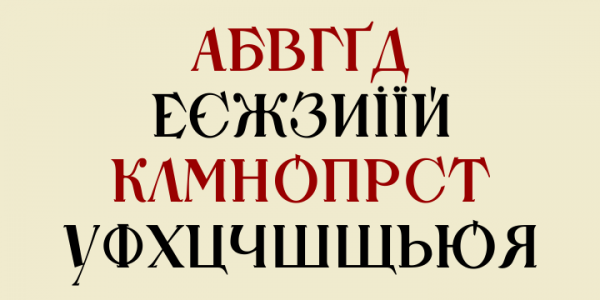 Are you wondering what the difference between Ukrainian and Russian is? Find the detailed answer in Ukrainian And Russian: How Similar? How Different?

Letters in Ukrainian are pronounced how they are spelled. So, if you see “професія”, you pronounce each letter “p-r-o-f-e-s-i-ya”, it’s not like reading “profession” in English or French. Fantastic, isn’t it? 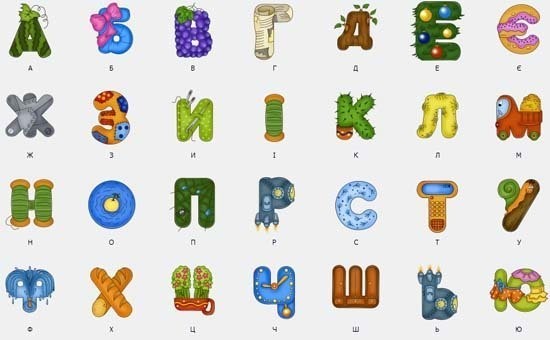 And the last, yet still important, reason. Historically speaking, people who speak Ukrainian are courageous, hospitable and caring of each other. By learning Ukrainian you will become a part of a self-respecting nation of dignity and freedom. 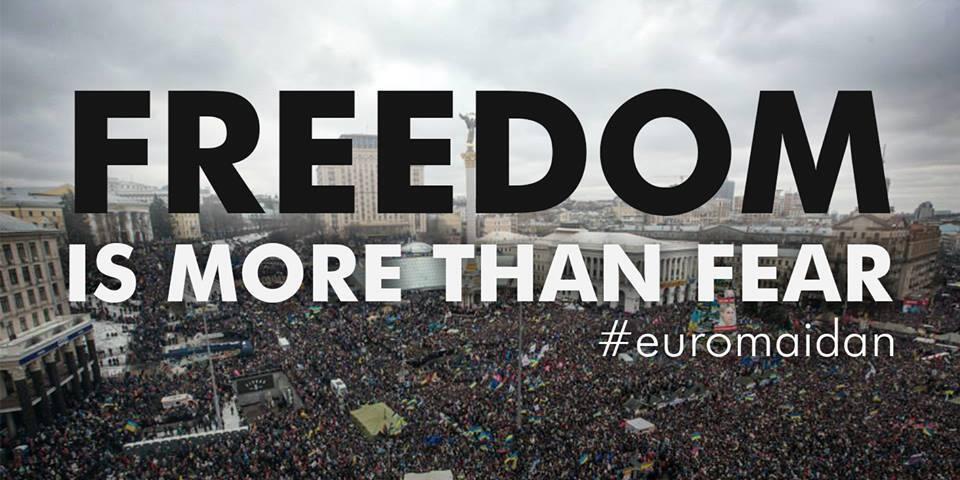 We hope that you are now (even more) inspired to learn the wonderful Ukrainian language! And if you are, stick around with Ukrainian Lessons 😉

Are you thinking of beginning to learn Ukrainian? Start with our list of 14 basic Ukrainian expressions!